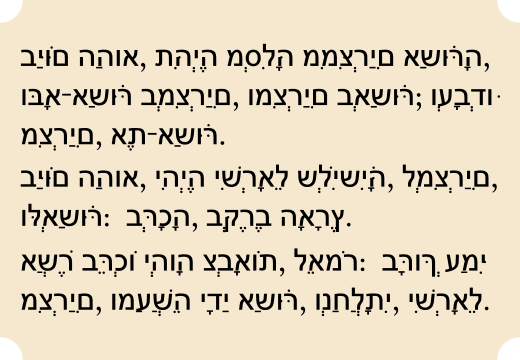 A ONCE GREAT NATION LEFT BETRAYED, BROKEN AND BURIED IN THE DUST OF ANCIENT HISTORY WILL ARISE FROM THE ASHES OF EXTINCTION TO BECOME ONE OF ISRAEL’S GREATEST END–TIMES ALLIES. GOD HAS PROMISED. 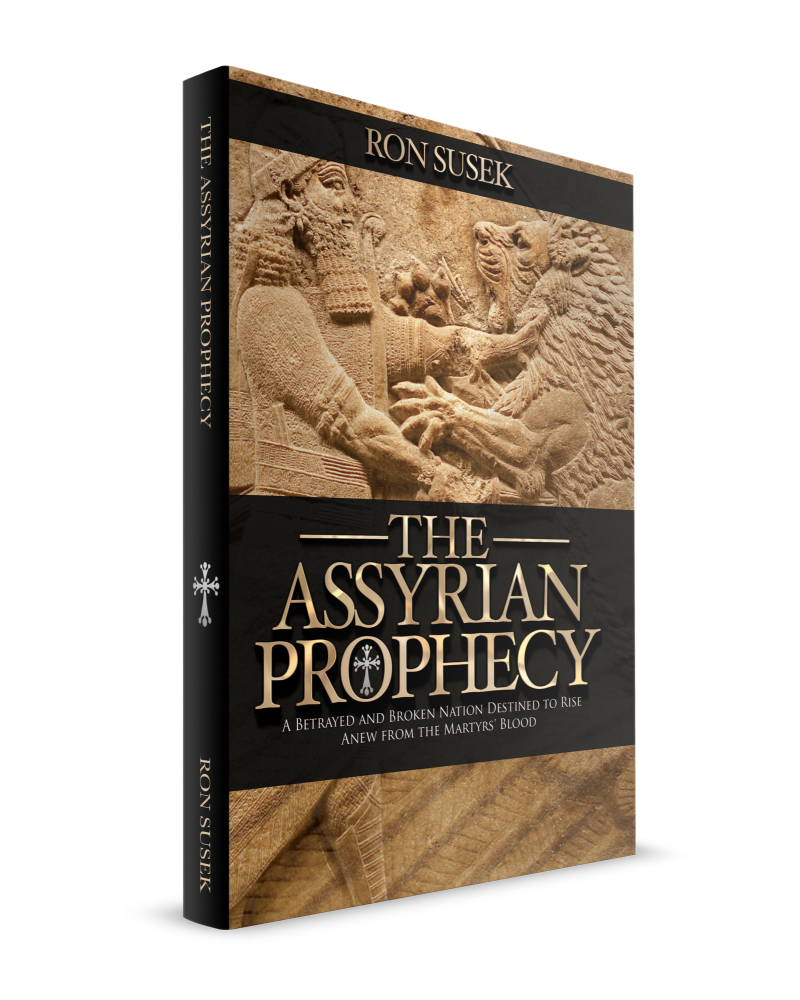 The Assyrian people are the descendants of Noah's grandson—Ashur. They became the builders of a mighty empire by the hand of God. While most Christians are aware of this from the confrontations they had with Israel, as recorded in the Bible, most do not know that they were also great builders of civilizations. In fact, the term "Cradle of Civilization" was generated by the creative work of their hands.

Assyrian evangelism and missions began to change with the rise of Islam in the 700s. At first it was slow genocide. Then many escaped into the rugged mountains of Hakkari while others remained on the flat lands of Urmia. They were ravaged by Genghis Khan. One hundred years later, the would-be Genghis Khan, named Tamerlane, fiercely devastated them in the 1300s. Their persecutions grew exceedingly worse after WWI.

Today, over three million are scattered in diaspora and roughly 200,000 are languishing in the dangers of their homeland, Mesopotamia—the “land between the rivers.” Currently, their homes and properties are being systematically stolen by the Kurds.